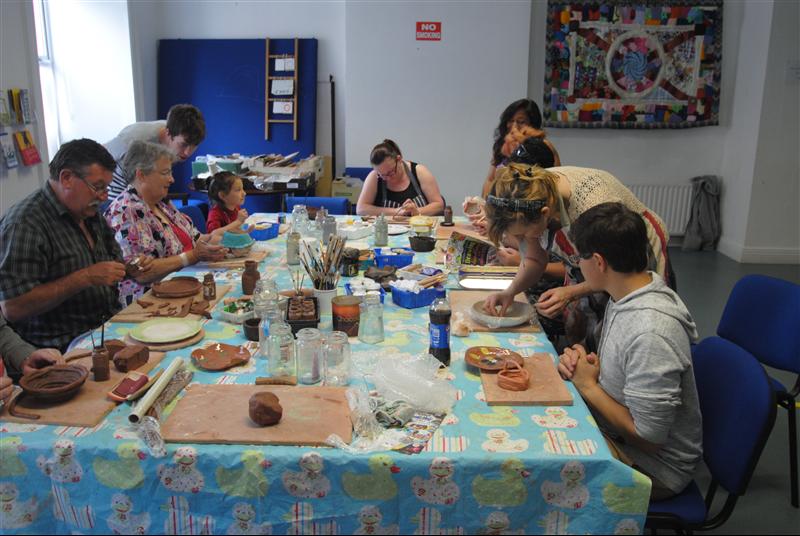 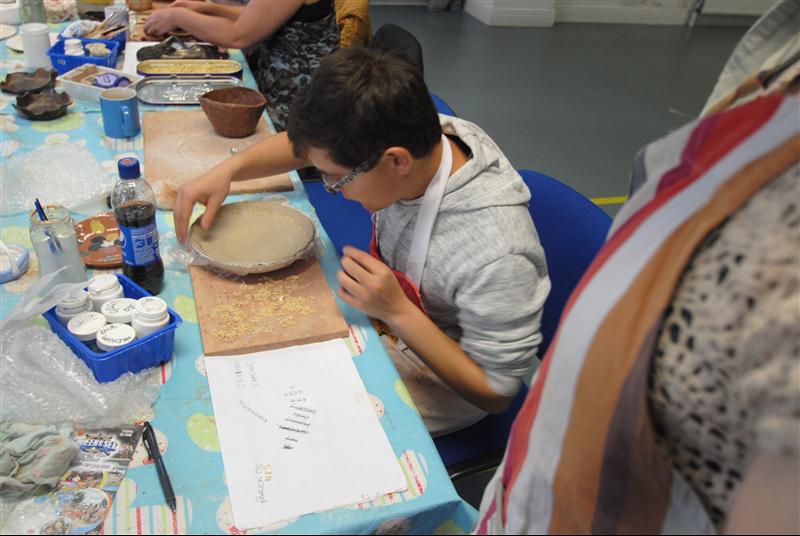 Pottery has proved highly popular in Cumann na daoine for a number of years now.  It was a project that Cumann na daoine’s Men’s Social Grroup started up.  Some funding came through the Community Foundation of Ireland but once this funding ran out the group continued on in a voluntary capacity.  A mix of men & women, people with disabilites, non Irish Nationals all coming together to learn this new skill and have fun.  Having Teresa Watkins Arts & Crafts at the helm proved its worth and Cumann na daoine has enjoyed a wonderful relationship with Teresa ever since.

The Towards Occupation Course started in Youghal first in 2012, pottery has been included in this programme and this year we extended it to 18 weeks instead of its 12 weeks.   This proved highly benefical for lots of reasons but the results could be seen as there were some amazing pottery pieces on display at the awards ceremony on completition of the programme.

Dungarvan Men’s Social & Educational group had received funding from the National lottery funds were interested in doing a project using the theme of Pottery and Men’s identity.  The men in Dungarvan have been networking with Cumann na daoine’s Men’s Social/Shed group for 8 yrs and were aware of the pottery group/classes that were taking place in Cumann na daoine.  They decided instead of getting Teresa to go to Dungarvan they would come up to Youghal to do their pottery project.  They wanted to join forces with Youghal so six men (and one lady) are now currently doing a 10 week pottery project and are thorougly enjoying themselves.

The men’s group from Dungarvan were set up in 2006 under the then Dungarvan Community Development Project (DCDP) which has now sadly ceased since June 2011.  However the men kept going and the Community Development worker, whose job it was with DCDP to set up a Men’s group was none other than Dolores Corcoran herself, even though the DCDP is no longer, Dolores, who now works with a Traveller Community Health Project, stayed with the group and continues to support & facilitate the men in a voluntary capacity.

The men, who were open to and are joined by other participants who have been part of Teresa’s pottery group and the Towards Occupation group.  This is a great way for communities, men, women, and people from different backgrounds to come together to make friendships, discuss issues, and develop skills.  True Community development at work.

We welcome Dungarvan Men’s Social & Educational Group to Cumann na Daoine and hope we can do more joint projects/work together into the future.  Can’t wait to see the finished products!!!!!! 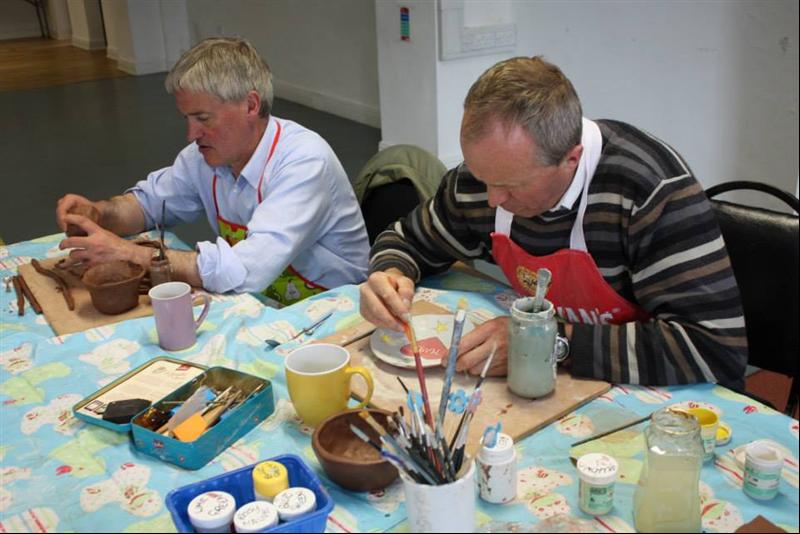 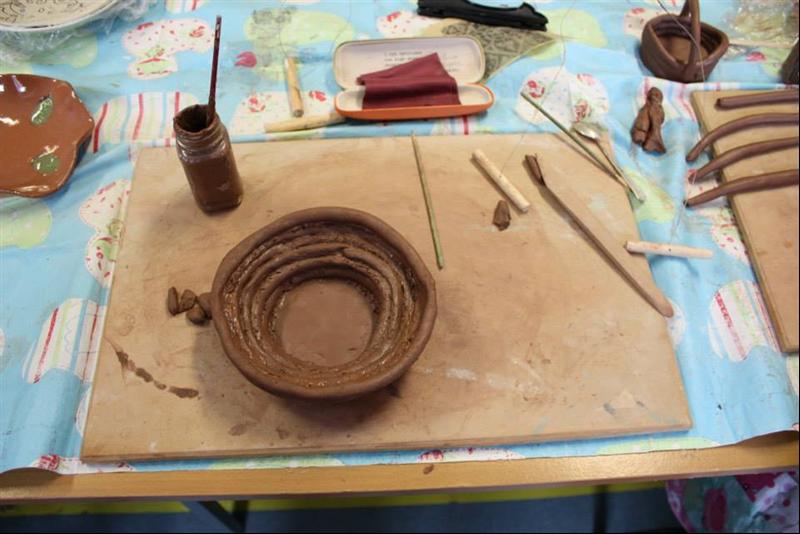 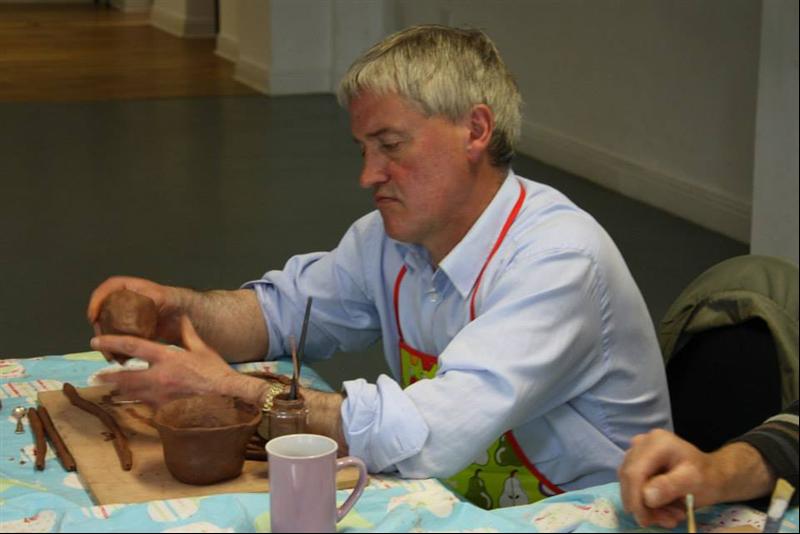