Cumann Na Daoine Community Development Resource Centre – All About Us

Sub Groups (comprised of management + others) include:

Cumann na Daoine CLG is a community based organisation. It is managed by a Voluntary Board of directors & management members – local people who give their time to manage and guide the work and staff of the Community Development Resource Centre. Cumann na Daoine is a company limited by guarantee (CLG) and has charitable status.

Background of the Project

Office hours are Monday to Thursday 9am to 5:30pm Fridays 9am – 5pm 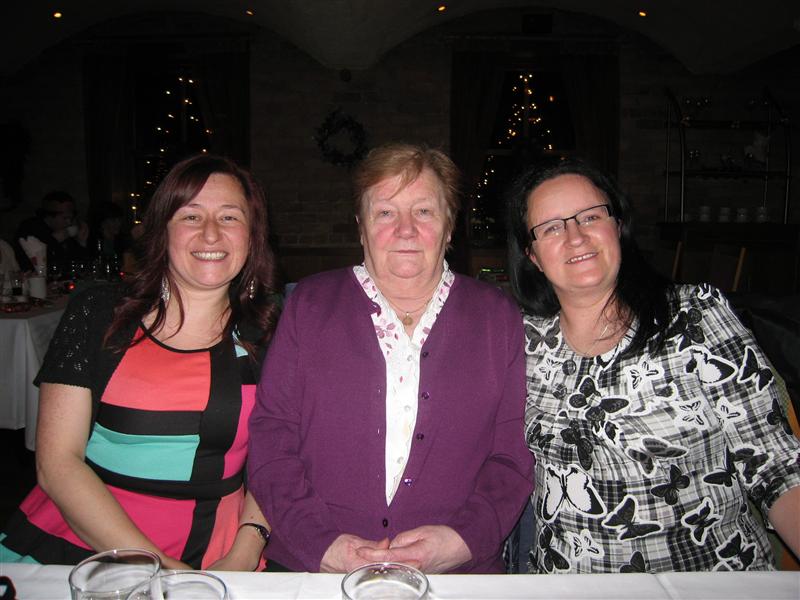