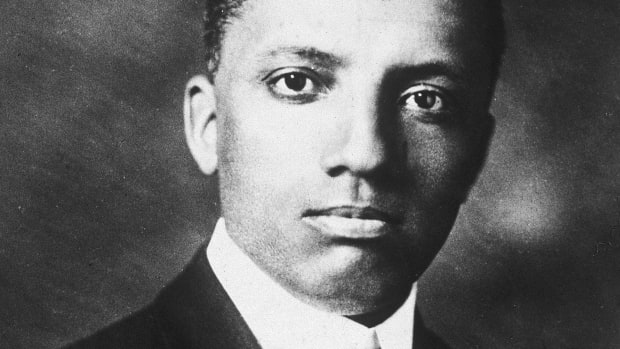 It’s also a means of placing focus on the lived experiences of black people in our own country, and to make new efforts to combat racism in our communities.

In America, this month has just ended but we’re preparing you Ireland’s Black History Month in October. During Anti racism Month, let’s think of ways we can make the coming event in acknowledgment of people here in Ireland. Read more about the history of black lives here: 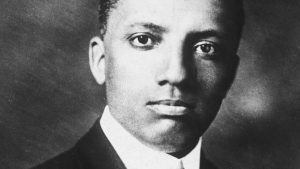