In conjunction with CRY 104 fm & Foroige

In The Wake of Sir Walter Raleigh

Funded by the Department of Foreign Affairs

At this years Youghal For All

Under funds received from the Department of Foreign Affairs Cumann na daoine are thrilled to be hosting a fun & educational programme of events to celebrate “In the Wake of Sir Walter Raleigh” with Foroige and CRY 104 Fm. 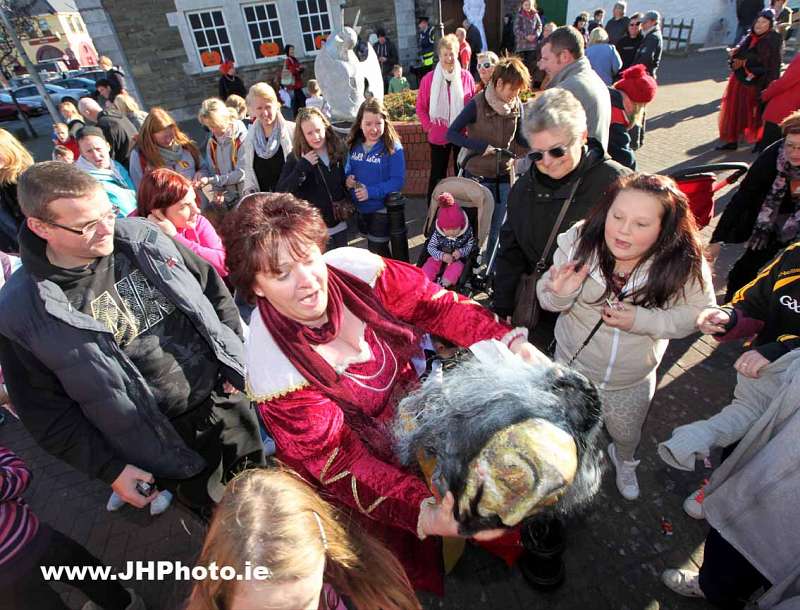 Dolores Corcoran Chairperson says “we are delighted to be joining forces with Youghal For All this Halloween” and what better way to celebrate the life and death of Walter adds Dolores “seeing as Walter was beheaded on October 29th” than this Halloween.

On the Saturday October 27th we are hosting a treasure hunt (registration 12pm) then between 3pm – 4pm we will be giving out prizes for the winners of our Walter Raleigh colouring competition, which was run in conjunction with all the primary schools.  Next up will be the battle of the Mayors followed by the main event: a re-enactment of the beheading of Sir Walter Raleigh.  All taking place down Barry’s Lane (haunted town center)

Cumann na daoine are sponsors of the spooky Halloween party which will be held at the Red Store on Sunday October 28th.