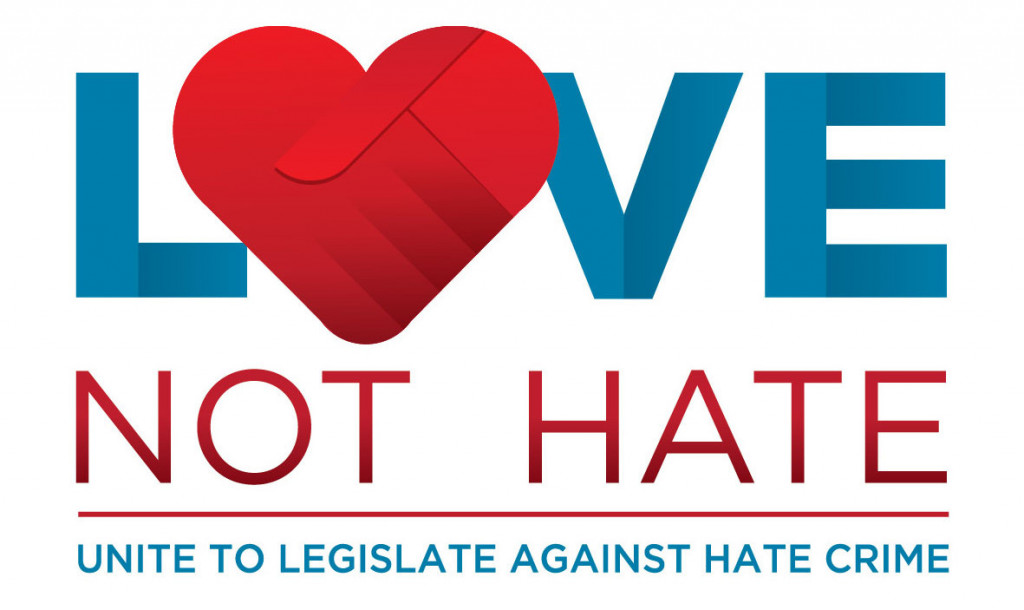 The Lord Mayor of Dublin, Hazel Chu, in partnership with the Irish Network Against Racism, cordially invites you to attend a free webinar this Friday, March 26th 2021 entitled ‘How to Tackle Hate Crime and Protect Our People?’

This two-part virtual event will highlight the issue of hate crime, the forthcoming hate crime legislation and supports available to victims.

“I have been the victim of racial abuse and know all too well the hurt and terror hate crime can cause to victims and their families,” said Lord Mayor of Dublin, Hazel Chu. “Ireland currently does not have any specific legislation to deal with hate crime. At the moment, the only legislation in Ireland that deals with hate-based offences is the Prohibition of Incitement to Hatred Act 1989.  Thankfully, this will soon change, as the Department of Justice is due to publish a new Hate Crime Bill later this year. I hope this webinar will offer victims and those supporting them, the opportunity to hear more about this new legislation and the support services available. We must tackle Hate Crime once and for all. I hope this webinar will give a voice to all those seeking this positive change,” she added.

The Department of Justice conducted a review of the current legislation last year and published a report recommending that a new Hate Crime Bill would be developed. This new legislation will deal with both incitement to hatred and hate crime.

Many organisations, including the Irish Network Against Racism (INAR) are calling for the best legislative protections to be put in place for all the affected groups from the harms caused by violence and other crimes directed at their identities.

The morning session will focus on the new legislation and what it may mean for victims of Hate Crime in the future in Ireland.

The afternoon session will focus on the impact of hate crime on victims and supports available.

This event will take place via the platform, Zoom. For optimum viewing, please download zoom to your device. If you have a question in relation to this event, please email: info@wilsonhartnell.ie

Join the discussion on social media, using the hashtags #LoveNotHate and #TogetherAgainstRacism