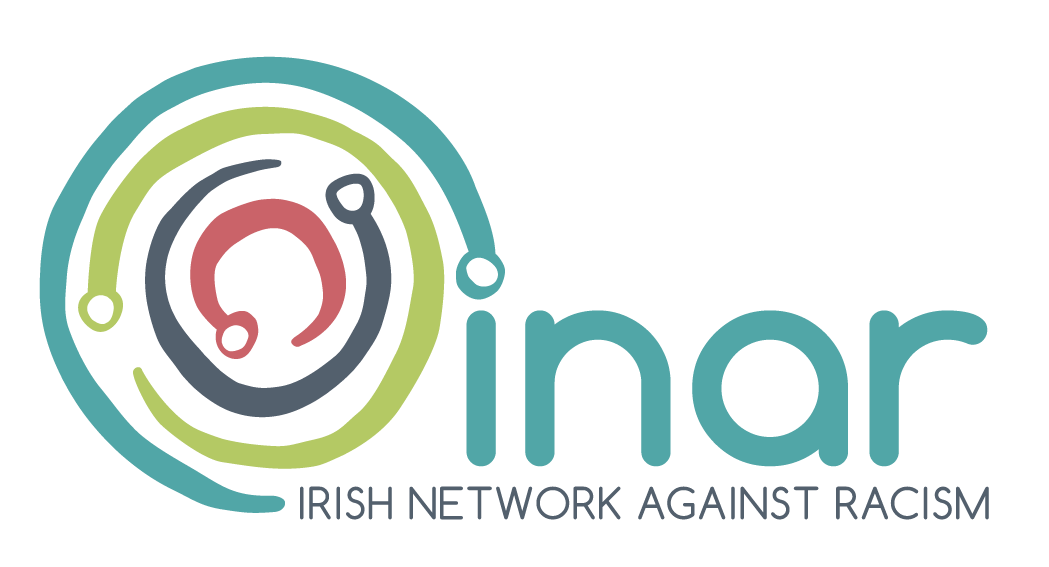 The Irish Network Against Racism (INAR ) today welcomed as a “positive step forward” the Minister for Justice’s publication of a Heads of Bill for hate crime legislation. “We welcome the Minister McEntee’s heads of Bill and the promise it holds for protecting minorities.” said Shane OCurry, Director of INAR. “This progress demonstrates the kind of leadership needed at the highest levels of government in combating all forms of racism and discrimination. While it is early days yet to comment fully on the Heads of Bill, we will be examining the text closely with our colleagues in the Coalition Against Hate Crime, and are looking forward to engaging with law makers, affected communities, the public and other stakeholders in the weeks to come”

“So far the process has been commendable in keeping the focus on people affected by hate crime in Ireland, recognising as it does the considerable harm done by crimes motivated by hostility towards someone’s identity, and setting out a clear framework for developing the best legislative protections for people from hate crime”, said OCurry “It is vitally important now, as we begin discussing and refining the legislation, that we keep people affected by hate crime at the heart of this process.”

INAR have been leading the conversation on hate crime legislation in Ireland, since they began monitoring hate crime through the iReport system in 2013. INAR, a member of the Coalition Against Hate Crime, which comprises civil liberties, anti-racist, minority rights, disabled people’s rights, and  LGBTQI+ rights groups, has with its allies been calling for hate crime legislation since it first launched the “Love Not hate” Campaign in 2015.

About Love Not Hate campaign. Love Not Hate petition has collected nearly 15,000 signatures and has been endorsed by 90 organisations to date, including 9 LGBTQI & 3 disability groups. About Coalition Against Hate Crime.

INAR’s timeline on developments relating to hate crime, since the 2000 commencement of the Review of the 1989 Prohibition of Incitement to Hatred Act, can be found here.